You are here: Home | healthier options

Ok, so that’s not true but when was the last time you went to buy a bag of sugar and was confronted with a range of ‘Natural” sugar alternatives with names that sound like they came straight from a Russian power plant. These natural sweeteners have been promoted as the healthier alternative to evil sugar.. read more →

Sushi has more calories and carbs than a Big Mac!

If you are eating sushi on a regular basis thinking that it is a healthy, low calorie takeaway option then think again. For over 20 years now Sushi has been touted as the nutritious alternative to fast food in Australia but it is not the healthy food we think it is. The next time you visit.. read more → 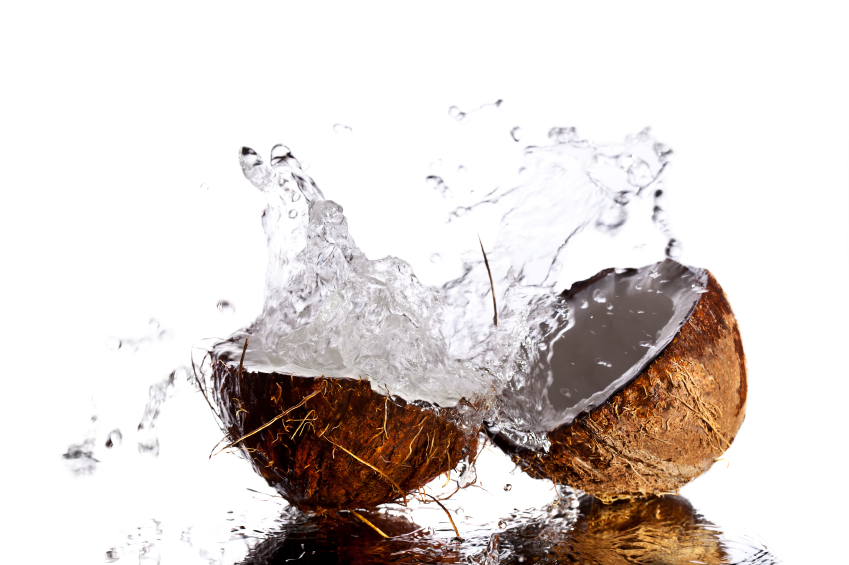 If you Google coconut oil you’ll find extensive health claims including weight loss, cancer prevention, dissolving kidney stones to curing Alzheimer’s disease but did you know that…….. Falling coconuts kill 150 people every year – 10 times the number of people killed by sharks. But from a weight loss perspective, coconut oil is being promoted.. read more →

My “Best of the Worst” Fast Food Options

The average Australian eats out 4 times per week at one of the nation’s 17,000 takeaway food restaurants. We are spending an approx 40% of our annual food budget on eating out, compared with just 12% in 1960. In a bid to address the obesity epidemic and to avoid negative publicity, many of the larger Fast.. read more →